When one thinks of a desert, one imagines endless sand dunes, high heat and a desolate landscape. In reality, a desert is an area where there is an enormous shortage of liquid water. The polar ice caps are a desert, the top of the Himalayas is a desert and the Argentinean Altiplano... is a desert too.

The Chañarmuyo area is located in the high plateau of the Argentine Rioja area (not to be confused with the Spanish Rioja). It is situated in the foothills of the Andes at an altitude of 1700 meters.

The climatic conditions are harsh for the vines, with winter frosts, daily temperature fluctuations of over 20 degrees during the ripening period, rainfall of less than 250 l/year, which means that drip irrigation is necessary, and constant hailstorms, which are protected by anti-hail nets.

In spite of all these impediments, the healthiness at this altitude is fantastic as fungi and mites have little incidence as there is very little humidity in the environment. In the same way, the altitude and thermal oscillation allows for greater color and aromas, as well as lower pH and higher acidity.

The vineyard is planted on plains surrounded by mountains. The soils are ancient, a mixture of erosion and sedimentation. They are mainly composed of sand, silt, limestone and clay.

The orientation of the vineyard is North South as there is an excess of sunshine hours and thus exposure is minimized. In addition, it is the direction of the prevailing winds which guarantees the healthiness of the vineyard.

Despite producing 100,000,000 liters, they only market around 20% under their own brand, with the rest being sold to other wineries.

They produce a wide range of wines, from sparkling chardonnay and Pinot noir, to fresh whites and roses, as well as the bulk of their production of French-style reds with different strengths and barrel aging.

Bodegas Chañarmuyo is a project of the Chamas Honnorat family, who started the creation of the vineyard and winery in 2001. There were only a few dozen people living in the village, and it was a brave gamble.  The area was considered too cold to grow vines.

Over the years, after investments, improvements and great advice, the results are already evident. More than 100 hectares of vineyards, the population of the village quintupled, the young people returned and the wines gained notoriety and prestige.

Among the range of varieties they produce are Malbec, Cabernet Sauvignon, Cabernet Franc, Tannat, Syrah and some Pinot Noir for sparkling wines. In whites Viognier and Chardonnay. 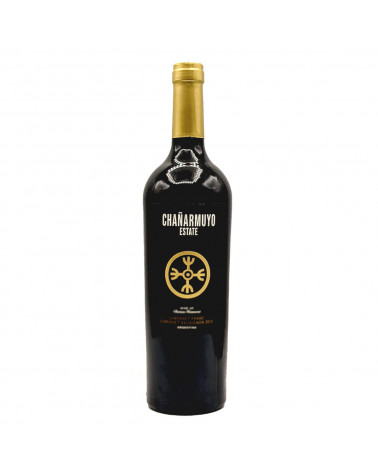 Made in the isolated Chañarmuyo Valley, where the local village now lives from the winery’s production, this is an equal cuvée of Cabernet Franc... 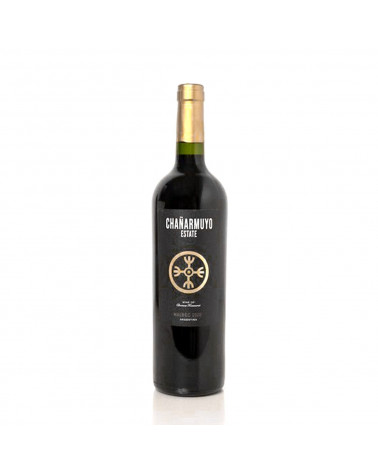 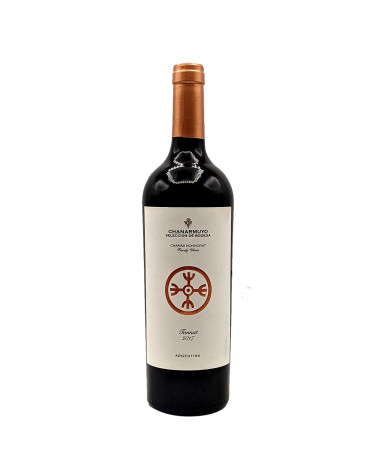 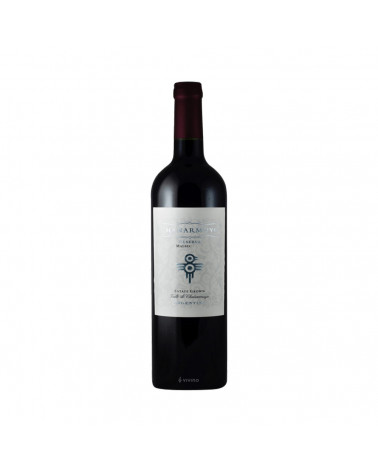 WINE EXPERTS The 2020 Malbec Selección Bodega from the Chañarmuyo Valley in the La Rioja Andes was 30% aged in used 500-liter barrels....

The wines from Chañarmuyo have gone up a notch since Matias Prieto took over as consultant in 2018. This very fine Cabernet Franc, sourced from a...
Back to top 